Of a Mouse - Poem by Robert Brown 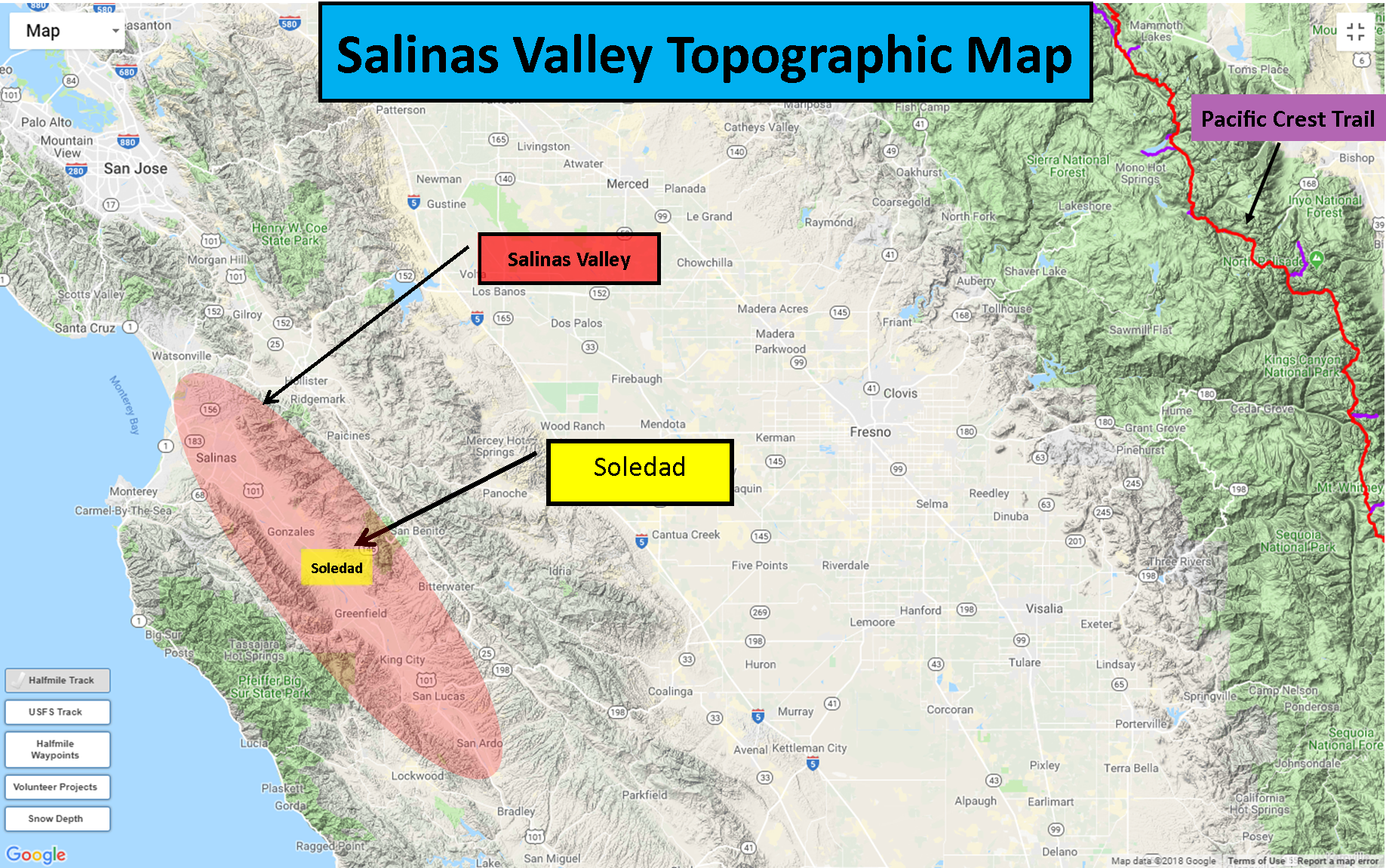 Context and Background for Of Mice and Men

Short clip explaining the context and background of Of Mice and Men, runs for 4 minutes

Salinas Valley in the 1930s

Migrants and poverty stricken farmers from central US farming areas, which had succumb to drought (see dust bowl) and other effects of The Great Depression, descended on the Salinas Valley, the area grew, runs for 2 minutes.

Of Mice and Men Historical Context

Personal stories of Australian during The Great Depression, runs for 15 minutes.

This video outlines how consumerism founded the American Dream and what lead to The Great Depression 13 minutes.

SEE YOU TEACHER FOR A CYBERHOUND CODE TO ACCESS VIDEO

Overview of The Great Depression. This runs for 14 minutes.

Run on the Banks

During the Great Depression, there were many small banks, some who had loaned money from deposits overseas.  Everyday people with savings in the banks became concerned by the changing economy and job losses and went to withdraw their money from the banks.  Many banks could not meet the immediate demand for funds and were forced to close.  Here is an example of what panic may have been caused. It runs for 1 minute.

Of Mice and Men Setting Articles