Setting for Of Mice and Men 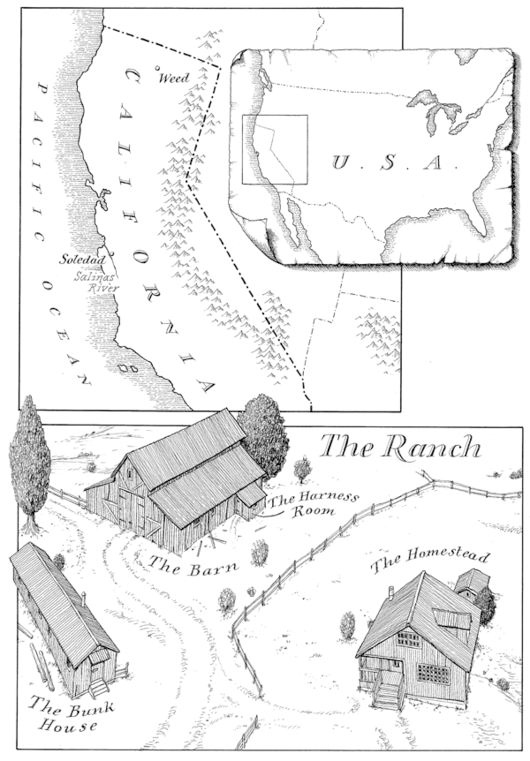 George, an affable migrant farm worker, and Lennie, a towering simple-minded pleasantly humble young man, are the subjects. They are bound by George's devotion and Lennie's "pathetic helplessness". George's guardianship keeps Lennie out of trouble, but we soon see this is a slippery slope. Lennie's displays of love result in several deaths ranging from mice and puppies to a beautiful woman. Eventually, in the face of a lynch mob, George kills Lennie to put him out of his misery.

Of Mice and Men - Play by Rampant College Theatre

This video is hoped to substitute the audiobook of the play version (although it has not been checked to ensure that it aligns exactly with the script).

Of Mice and Men - Novel Audiobook

This is an audiobook of the novel on which the play is based. This runs for 3 hours. You access Clickview using your Compass log in credentials.

Of Mice and Men - Study Guide

This series of four clips explores the context (4 minutes), characters (8 minutes), themes (7 minutes) and writing style (5 minutes) of Steinbeck's popular classic. Presenter led and supported by dramatised sequences and direct quotations from the novel. While your study of Of Mice and Men is a study of the play this is well worth viewing to aid your understanding. It runs for 24 minutes. 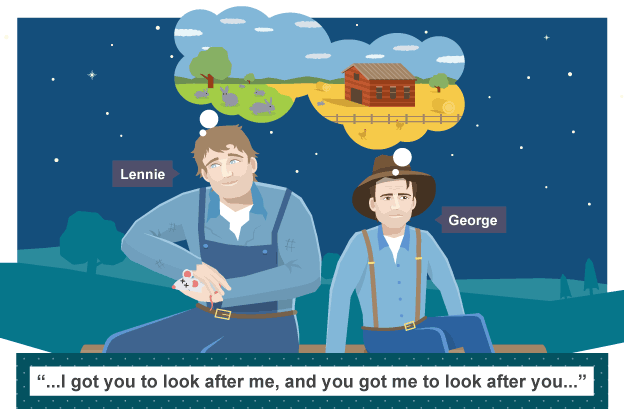 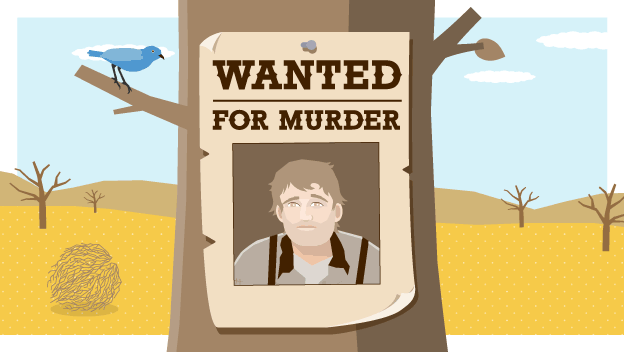 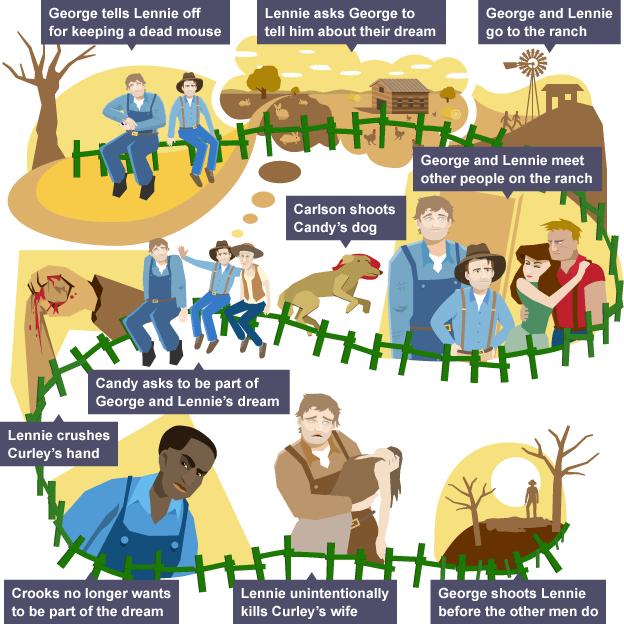 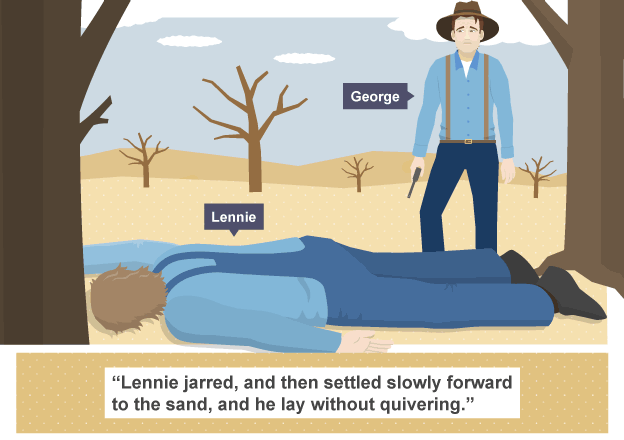 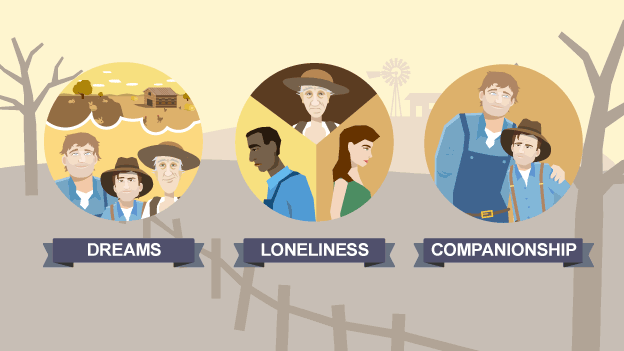 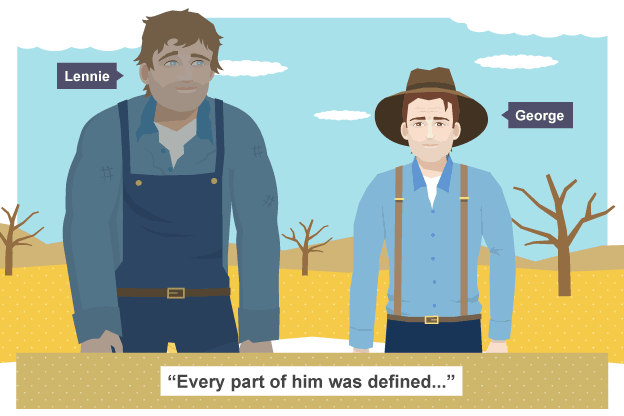