ANZACs of the Western Front

This presentation of WW1 film, together with voices of WWI veterans, was produced by the Australian War Memorial's film and sound curators.

Australians on the Western Front

The Australian Department of Veteran Affairs introduces the voices of the soldiers of the Western Front. 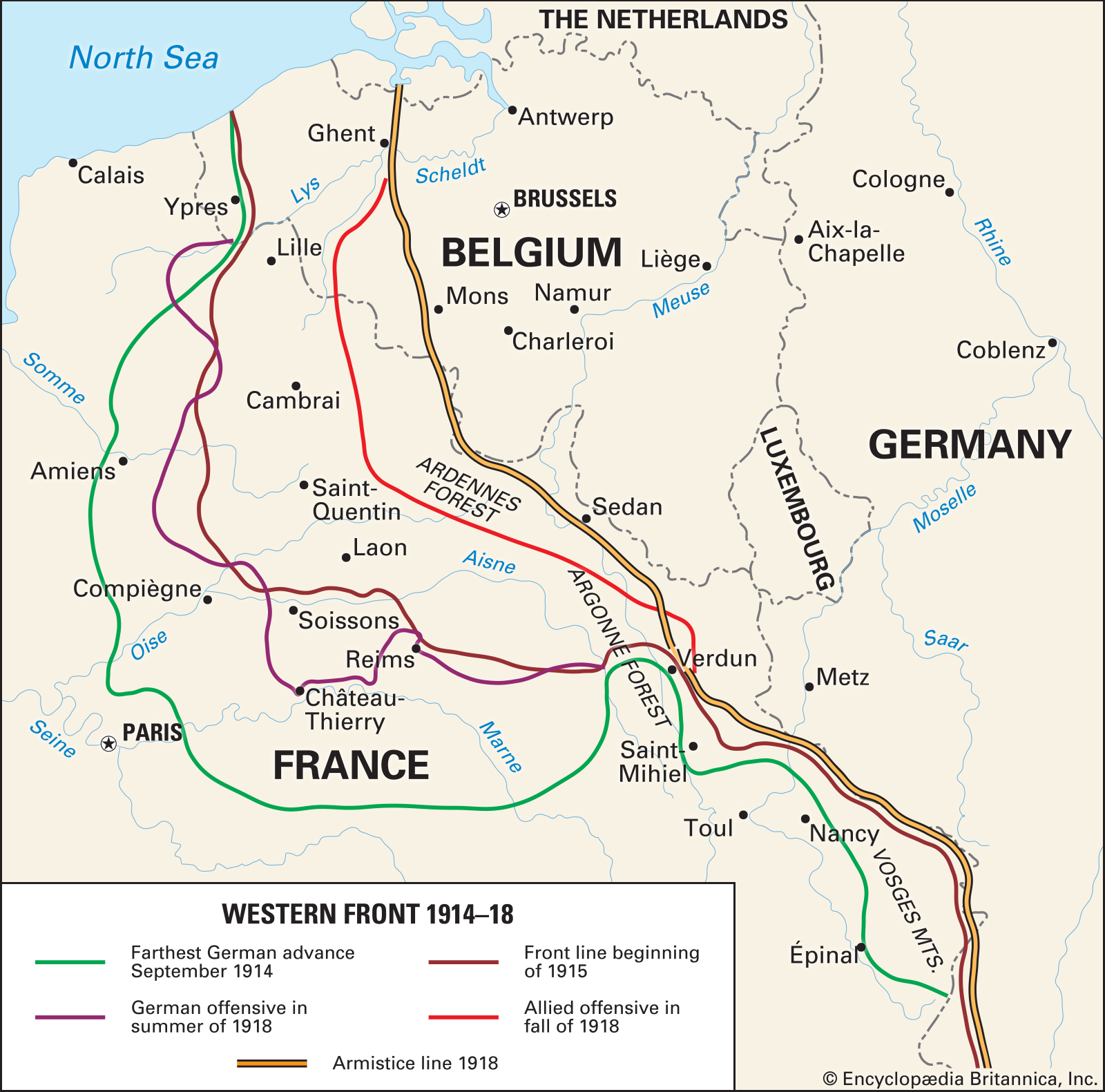 The Western Front lay generally east of the Marne River in France. It hardly wavered in four years. Encyclopedia Britannica, 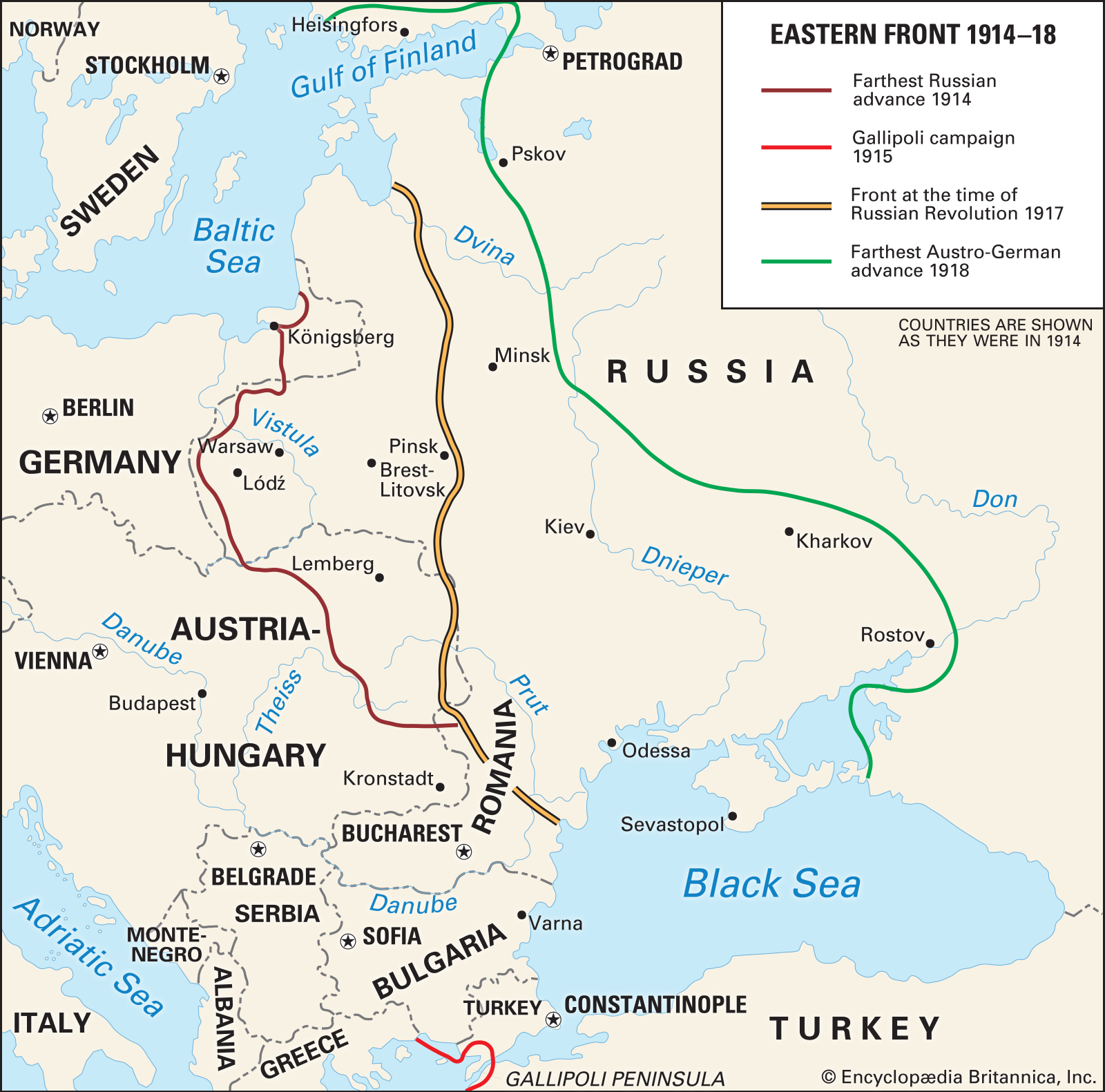 The Eastern Front, where troops from Germany, Austria-Hungary, Turkey, Russia, and the Balkans fought, was larger than the Western Front. Encyclopedia Britannica 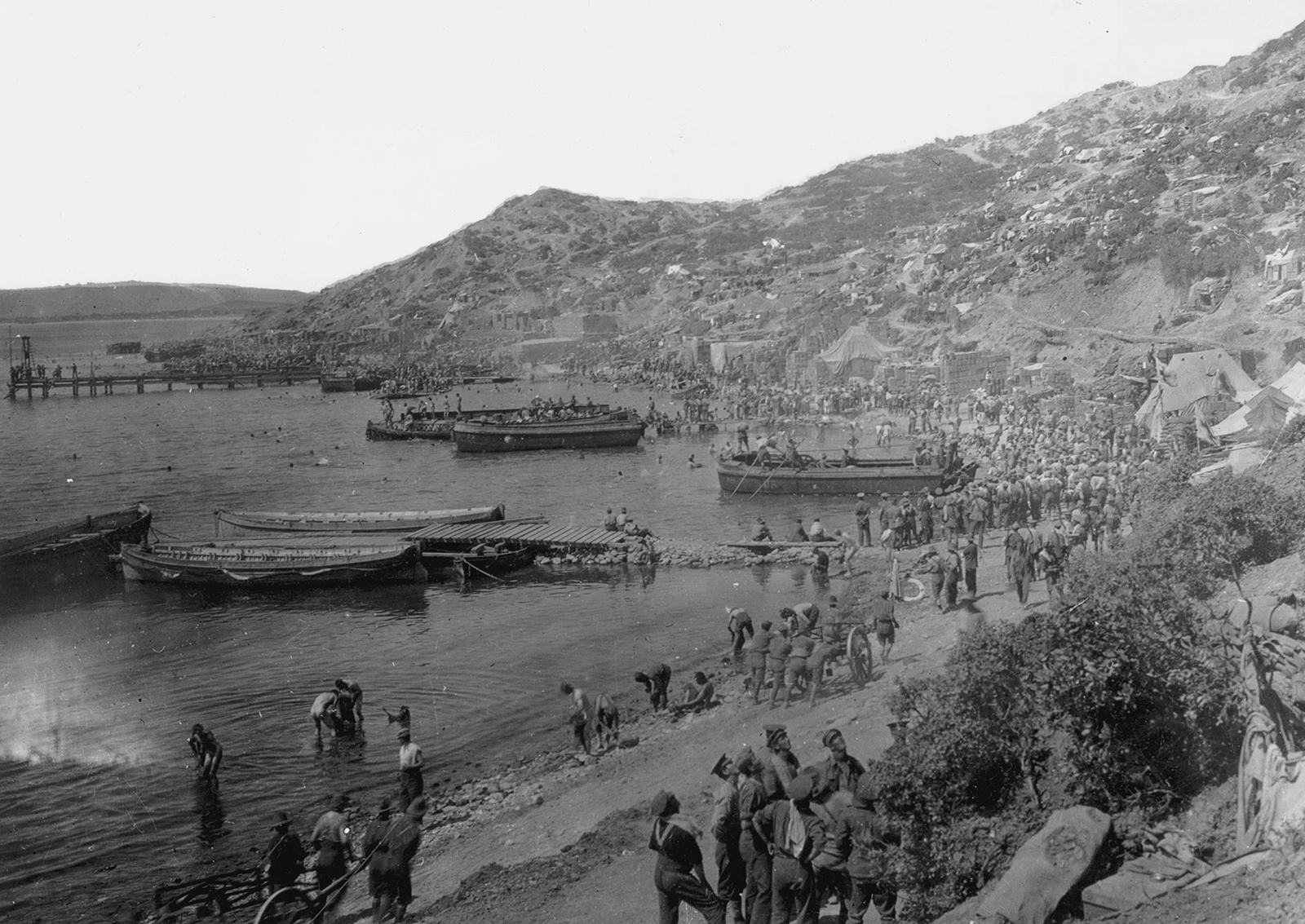 Allied troops line the shore at Anzac Cove on the Gallipoli Peninsula. The cove was named after the ANZAC (Australian and New Zealand Army Corps) troops that were part of the Allied forces. The Dardanelles Campaign against the Turks was a bloody defeat for the Allies. Hulton Archive/Getty Images

This video brings World War One to life using photographic and film sources, original songs, newspaper headlines, posters and sketches of the war.

The Gallipoli campaign was one of the most significant events of World War I for Australian troops. This video introduces the events of the Gallipoli invasion and how the actions of the soldiers there have contributed to the lasting legacy of the ANZACs.