Year 09 - Australia at War: World War I - Humanities: Causes of World War I 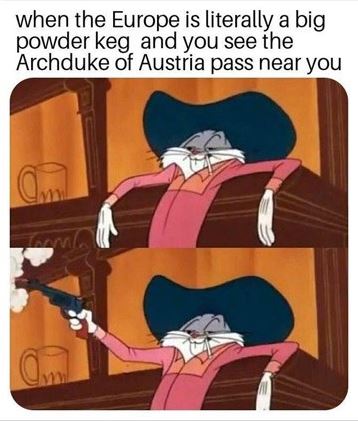 The MAIN cases of WWI

M.    Militarism - The building and expansion of strong armed forces to protect and expand national interests.

A.      Alliances -  Over many year alliances, agreements to support each other should one nation be attacked, continued to gain strength and formality with the purpose of preventing war by demonstrating strength in numbers.  Two main alliances were present the Triple Alliance between Gemany, Austria-Hungary and Italy and the Triple Entente between Britain, France and Russia.

N.      Nationalism  - Nationalism is a love, pride and loyalty a person has for their nation.

If you are asked to log in to Britannica, the details you will need are:

This is where you can search for all the books and digital resources in the Dudley Library catalogue.

Why did Australia say No to Military Conscription?

Use important words only.

When you search for too many words, it may limit your results. That means it may actually take you longer to find what you’re looking for.

For example, instead of typing:

What were the causes of WW1?