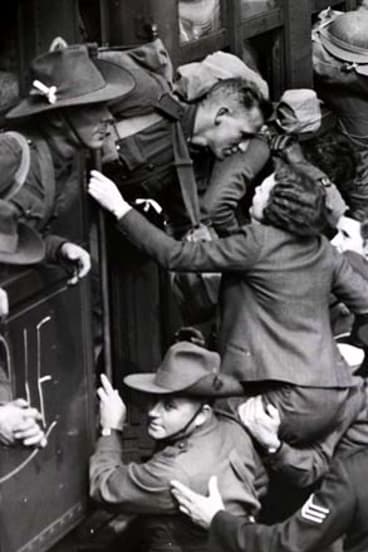 As identified in the publisher's teaching notes.

The Rise of the Irish in Australia

The Rise of the Irish in Australia