Your study of Into the Wild is a film study. However, the book is available in the library if you'd like to read it. 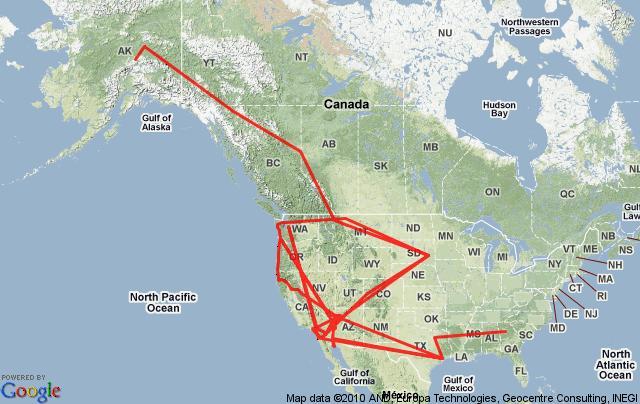 A young man leaves his middle class existence in pursuit of freedom from relationships and obligation. Giving up his home, family, all possessions but the few he carried on his back, and donating all his savings to charity, Christopher McCandless (Emile Hirsch) embarks on a journey throughout America. His eventual aim is to travel into Alaska, into the wild, to spend time with nature, with 'real' existence, away from the trappings of the modern world. In the 20 months leading up to his Great Alaskan Adventure, his travels lead him on a path of self-discovery, to examine and appreciate the world around him and to reflect on and heal from his troubled childhood and parents' sordid and abusive relationship. When he reaches Alaska, he finds he is insufficiently prepared and despite making it through the winter he prepares to return home in spring, only to find the frozen stream he crossed in the snow has become an impassable, raging torrent, and that he is trapped. With no means of sustaining himself adequately, he eventually starves to death in his so-sought-after isolation. Throughout his epic journey the people he meets both influence and are influenced by the person he is and bring him to the final and tragic realization that "Happiness is only real when shared".

Into the Wild: Movie Trailer

This video is runs for 3 minutes. If you are accessing this from school, it is not visible because it is a Youtube clip.

The making of 'Into the Wild'

This documentary explains the decision-making behind the film, and gives the director and cast members' views on the process. This video runs for 40 minutes. If you are accessing this from school, it is not visible because it is a Youtube clip.

This interview with Emile Hirsch, who plays protagonist Christopher McCandless, gives an insight into the film production. This runs for 4 minutes. If you are accessing this from school, it is not visible because it is a Youtube clip.

This is an interview with Kristen Stewart who plays Tracy Tatro, a 16-year-old girl who develops a romantic interest in Christopher when they meet on his travels. This runs for 4 minutes. If you are accessing this from school, it is not visible because it is a Youtube clip.

This is a film review of Into the Wild and runs for 2 minutes. If you are accessing this from school, it is not visible because it is a Youtube clip. 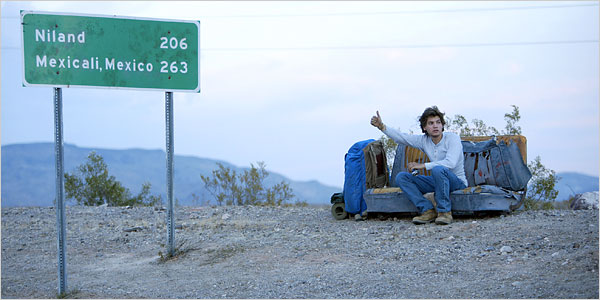