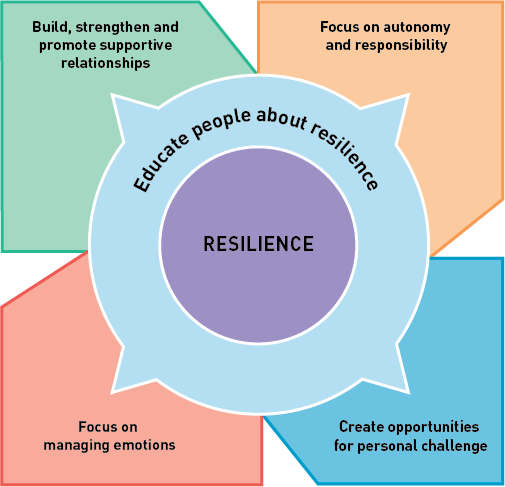 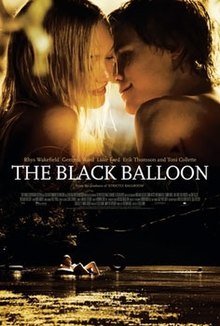 Thomas is about to turn 16, and as if adjusting to a new neighbourhood, a new school, and new friends isn't enough for a teenage boy to contend with, his family is about as unpredictable as they come. He has an autistic older brother who suffers from ADD, a father who is prone to holding intense discussions with his teddy bear, and a very free-spirited mother.

Charlie (Luke Ford) draws rude self-portraits as he and his brother Thomas (Rhys Wakefield) sit at home. Their parents return from a sex and pregnancy class, where Maggie (Toni Collette) has had one of her ‘attacks’, due to high blood pressure. Simon (Erik Thomson) tries to convince her to go to bed but she refuses. She bathes Charlie, playing with his hair, as Thomas watches. Charlie burbles with pleasure at having his bath. Later, Thomas watches Jackie (Gemma Ward) as she plays around with her friends at the pool.

This is a good example of the subtle constructions within the script. Charlie is aware of his growing sexuality, as is Thomas. This scene connects them up using the symbolism of water. There are three shots with water – the bath sequence, the surfer on television, and the pool sequence. In each case, there’s a clear sense of pleasure involved – and it’s largely masculine pleasure. Charlie’s drawing and the way Thomas looks at Jackie are about the same thing – sexual arousal and longing. At the same time the sequence gives us three depictions of women – the stick figure that Charlie draws, the fertile belly of Maggie sitting on the bath, and the young body of Jackie in a swimsuit. Without making anything too explicit, this raises the question of genetic inheritance. Is Maggie worrying about having another baby who might be autistic? Is Thomas worried about his own children in the future?

Charlie Does a Runner - Clip 2

Charlie (Luke Ford) has noticed that the front door is unlocked. He seizes his chance to go for a run, pursued by his brother Thomas (Rhys Wakefield). Both are wearing only underpants. Charlie runs into a stranger’s house to use the toilet. As he’s trying to drag his brother out, Thomas realises that Jackie (Gemma Ward), a girl from school, is in the shower.

Much of the comedy is built on an acute sense of embarrassment, which flows directly from the age of Thomas. He’s 15, the age when embarrassment can feel like a crushing blow. Elissa Down, co-writer and director, could have chosen a different age for this story, given that it’s based on her own experience of growing up with two autistic brothers. Choosing this stage in Thomas’s life adds greatly to the film’s potential for comedy as well as drama.

Jackie (Gemma Ward) asks Thomas (Rhys Wakefield) to walk home after school, just as Charlie (Luke Ford) arrives on the bus from his school. Thomas introduces her to his brother, who wants to carry her bag. As they walk, Charlie rummages in the bag and finds a tampon – which he places between his teeth. Thomas chases him and returns the tampon to Jackie, who surprises him with her response.

The film’s lack of squeamishness is one of its best features. It’s prepared to go where few films have gone before – but most of the embarrassing incidents are drawn from Elissa Down’s own experiences. It’s partly a coming-of-age movie, but the presence of a brother like Charlie prevents it from becoming too conventional or predictable. Thomas feels neglected in his own family because Charlie soaks up all of the attention of his parents; Thomas wants his own space and the chance to be the centre of his own drama – the drama of growing up – but his brother’s presence always denies him that sense of defiant isolation. He can’t even rebel against his parents, because there’s no room in the family for more drama. It’s an interesting way to dramatise the problems of growing up – to deny Thomas his chance to become self-obsessed, like a ‘normal’ teenager. 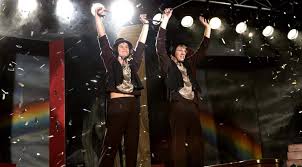 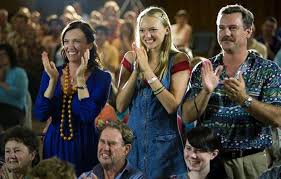 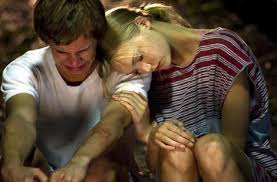 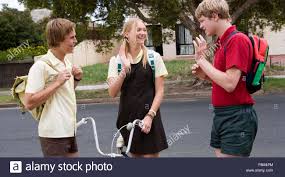 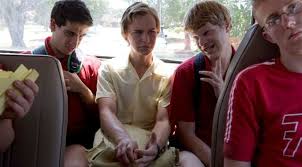 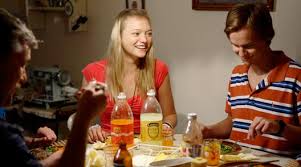 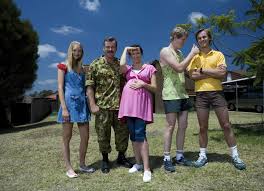