The life of 11-year-old Billy Elliot, a coal miner's son in Northern England, is forever changed one day when he stumbles upon a ballet class during his weekly boxing lesson. Before long, he finds himself in dance, demonstrating the kind of raw talent seldom seen by the class' exacting instructor, Mrs. Wilkinson. With a tart tongue and a never-ending stream of cigarettes in her hand, Mrs. Wilkinson's zest for teaching is revived when she sees Billy's potential.

England in the mid-80s was a time of widespread industrial action and social unrest. Striking miners picketed for their jobs, while the gay community fought for their rights. This video explores the historical events and changing social attitudes and gender roles that inform the film ‘Billy Elliot’.

This video is all about the making of the film 'Billy Elliot'. It runs for 22 minutes.

This is the original trailer for the 2000 film, directed by Stephen Daldry. This runs for 3 minutes. If you are viewing this LibGuide at school, this is hidden because it is a Youtube link.

This video shows the final scene of the Billy Elliot film. This runs for 3 minutes. This scene is important because it is the point at which the characters change their perspectives and this is clearly shown. Useful to draw on for your essay. If you are viewing this LibGuide at school, this link is hidden because it is a Youtube blip.

This is the trailer for the stage version of 'Billy Elliot' that showed in London and on Broadway. It runs for 4 minutes. 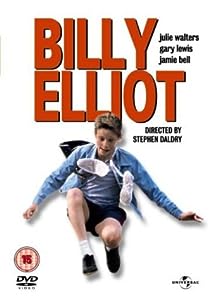 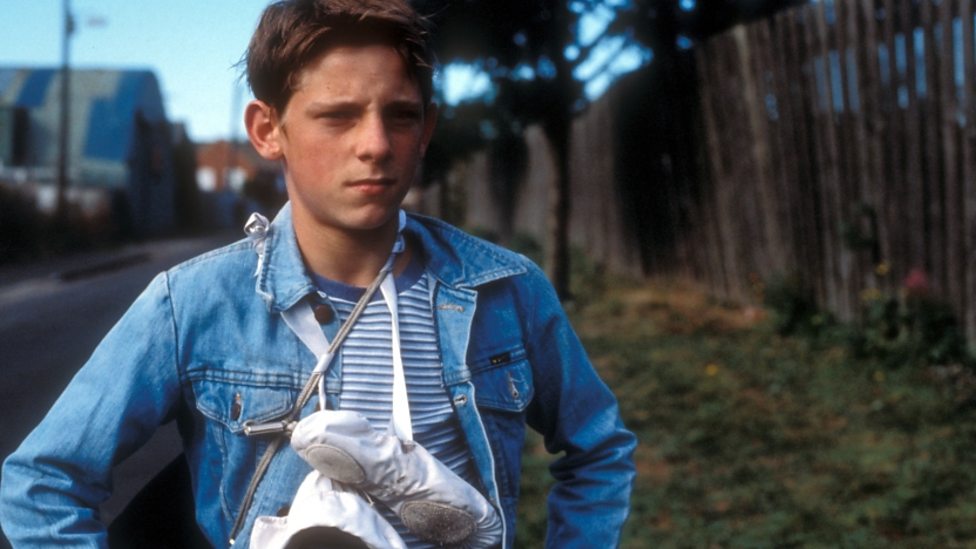 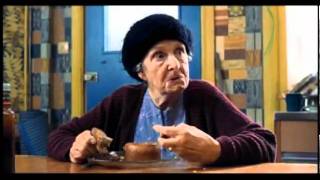 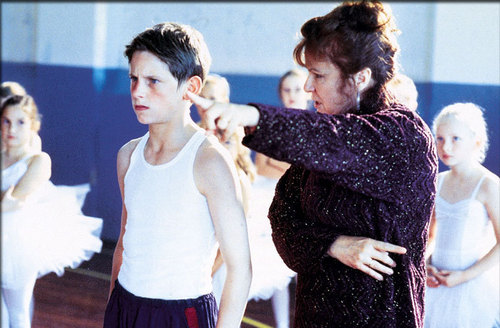 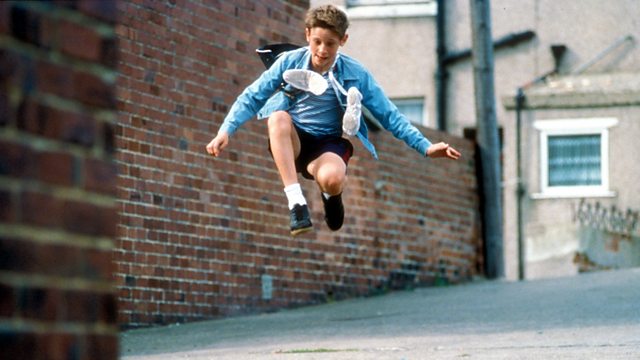 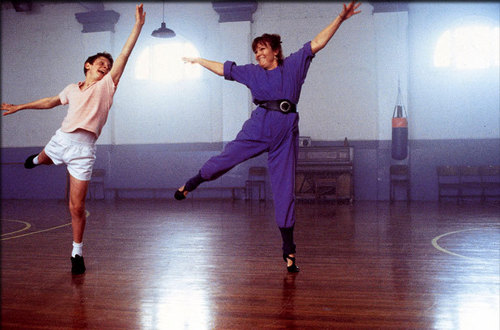