Episode one explores how science is changing the food that we eat. From double-muscled bulls to featherless chickens, this is breeding on a whole new level. Stepping into the world of transgenics, we encounter rabbits with a jellyfish gene in their DNA (they glow in the dark) and salmon engineered to grow four times faster than normal. We meet the all-new Enviropigs, which carry a man-made gene that makes their manure environmentally friendly, and check out genetically modified 'golden rice', which, according to its creators, could save millions of lives in the developing world. Next we enter the world of cloning, where endless copies of an organism can be made, like a biological photocopier. We witness the astonishing process of cloning in action, and meet Charmayne James, the $1million cowgirl, who's just cloned her legendary racehorse, Scamper

This special looks at genetically modified food. Will it help to feed the increasing number of hungry mouths into the future? Or is it a genetic time bomb threatening the health of crops, livestock and people? 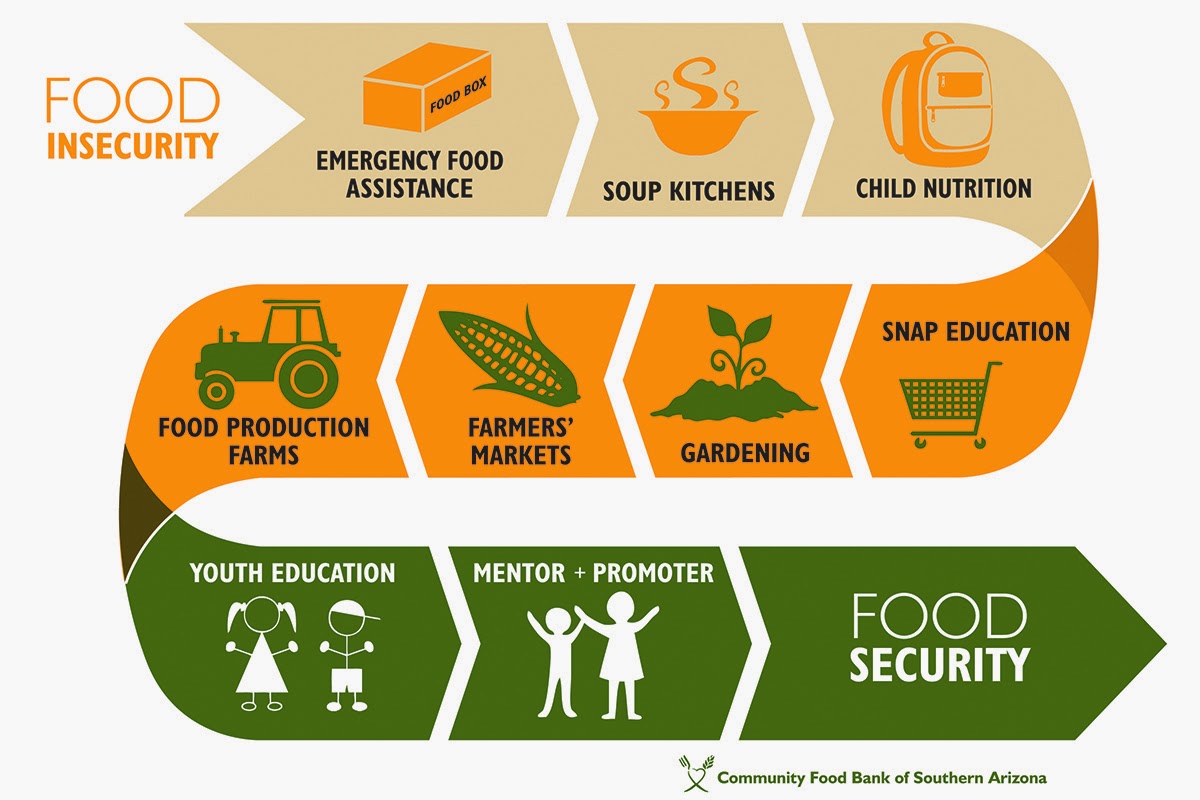 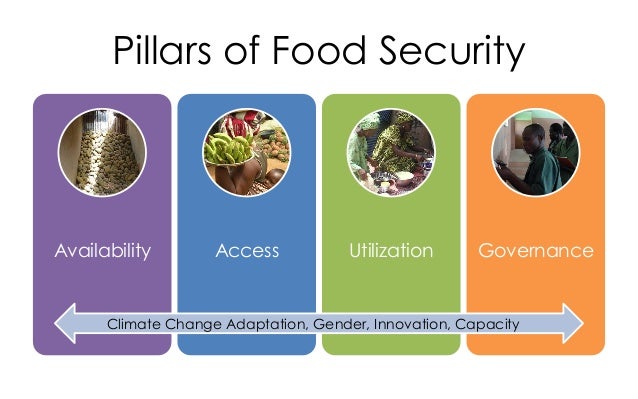 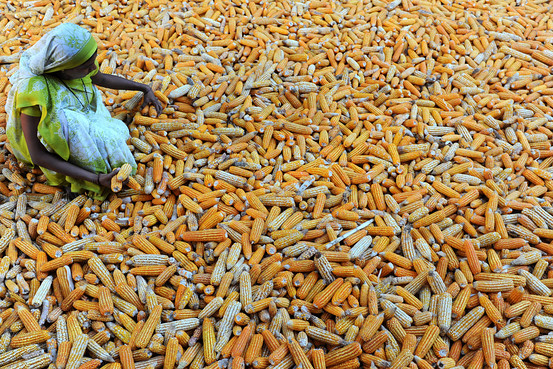