The detective accuses them of murder based on their longstanding reputation 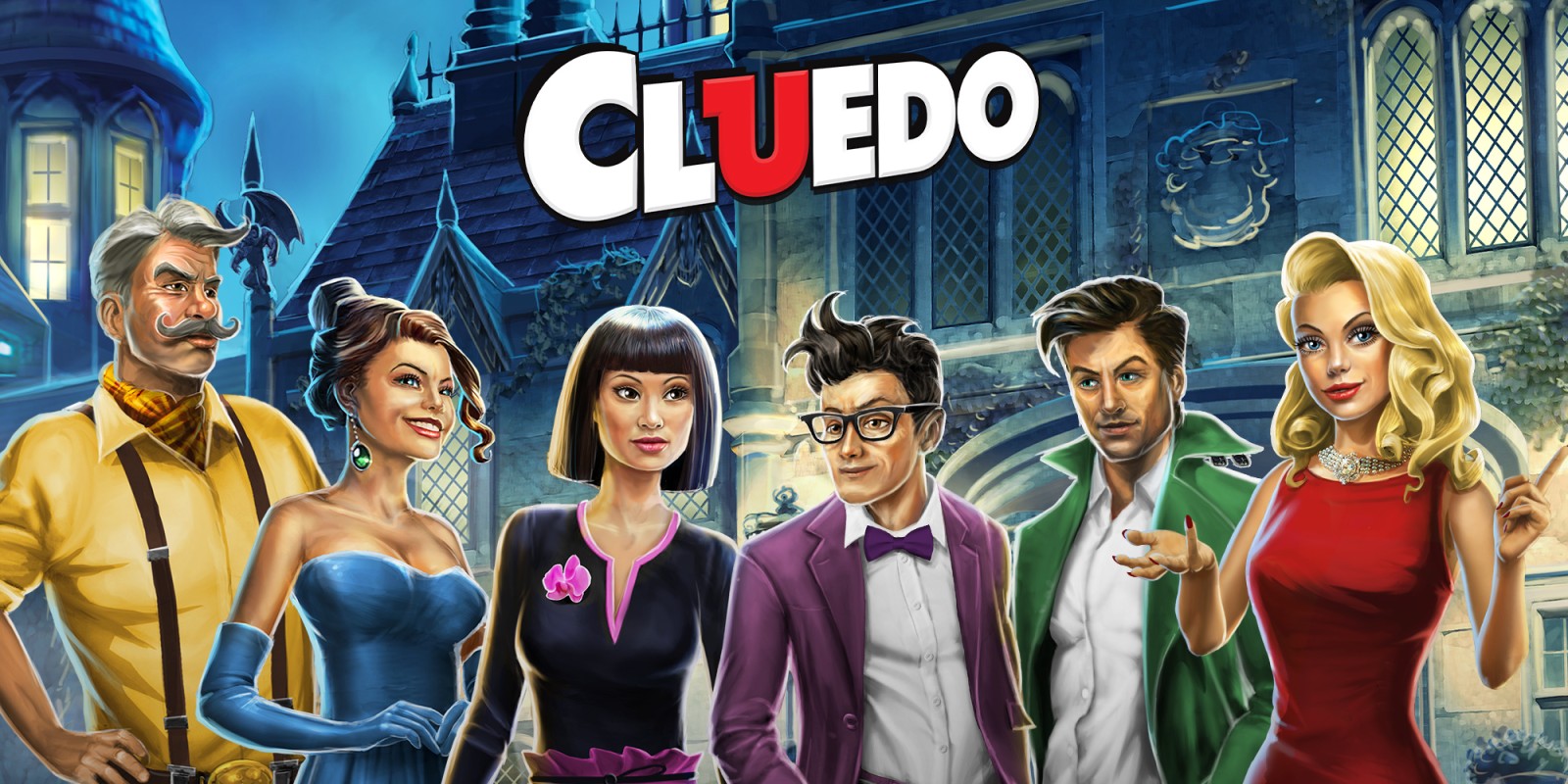