Creating an atmosphere of ‘delicious fear’ Above image sourced from - https://www.vmfa.museum 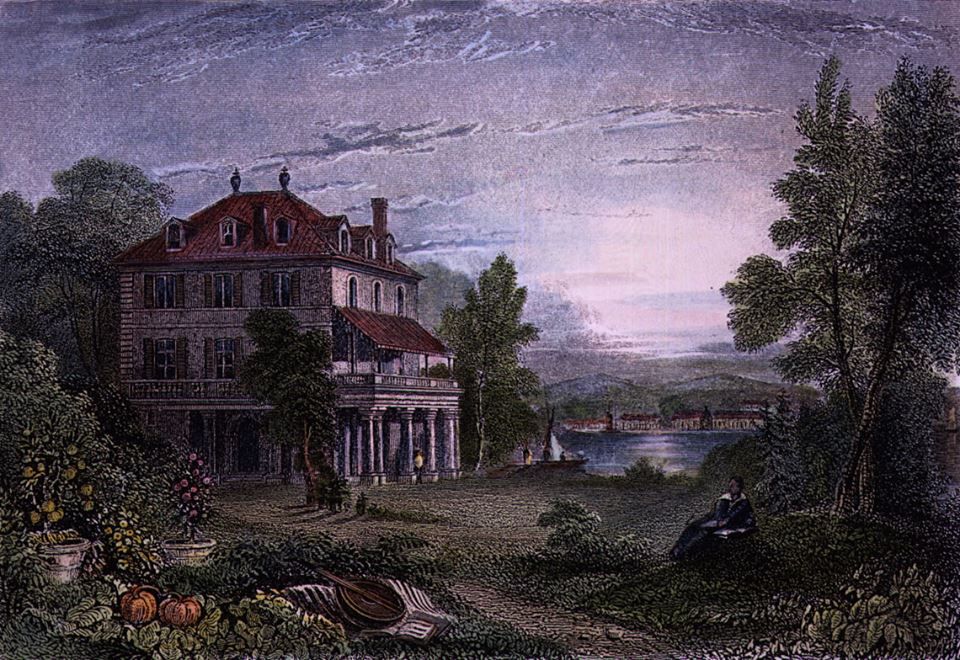 Create a solo performance based on the character of the Gothic Spirit. Determined to enshrine itself in literature, the meddlesome Gothic Spirit visits the Villa Diodati at Lake Geneva during the summer of 1816. Creating an atmosphere of ‘delicious fear’ through a series of pranks and conspiring with the ‘weather gods’ to ensure that it rains, the Gothic Spirit keeps the guests at the villa indoors and influences their writing. The Gothic Spirit does this by: